A SITE OF GLOBAL SIGNIFICANCE FOR THE CONSERVATION OF MARINE MAMMALS.

Península Valdés is located in Patagonia, a vast region at the tip of the South American continent and one of the last truly wild places on the planet. With an area of 4,000 square-kilometer the peninsula is surrounded by the Atlantic Ocean, also known as the Patagonian Sea, which covers the so-called “Large Marine Ecosystem Patagonian shelf” and is one of the richest marine areas on Earth.

The place is a site of global significance for the conservation of marine mammals and seabirds harboring populations of Southern right whales, Southern elephant seals, South American sea lions, orcas and Magellanic penguins among other numerous species. For this reason was declared “World Heritage Site” -in 1999- & “Biosphere Reserve” -in 2014- by UNESCO. But also its steppe harbors significant populations of native wildlife like the patagonian maras, rheas , guanacos, gray foxes, skunks, two species of armadillos, three species of felines, two of ferrets, and many more mammals and birds.

The land is privately owned since more than 120 years ago and sheep ranching is widespread within the area, for this reason working together with landowners is crucial for the success of the projects. 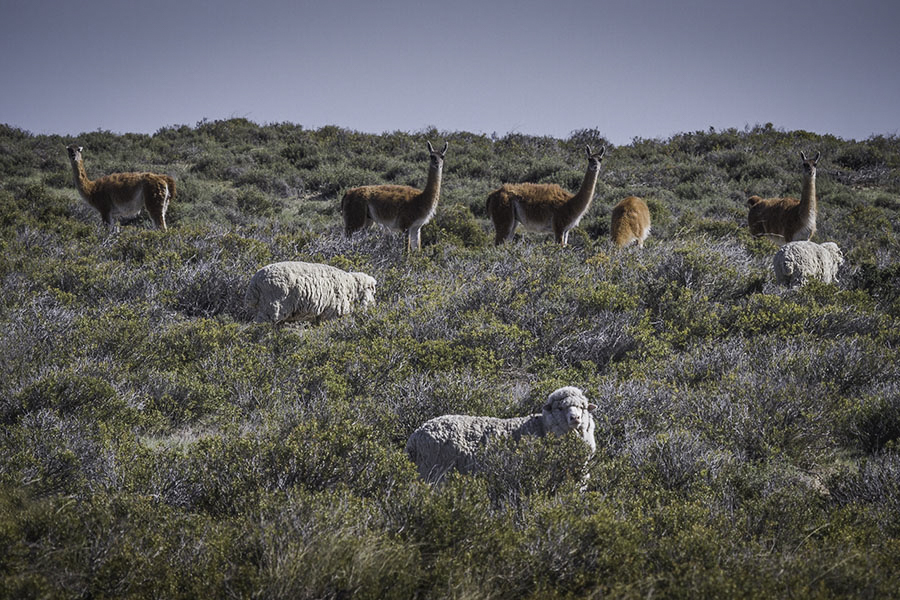 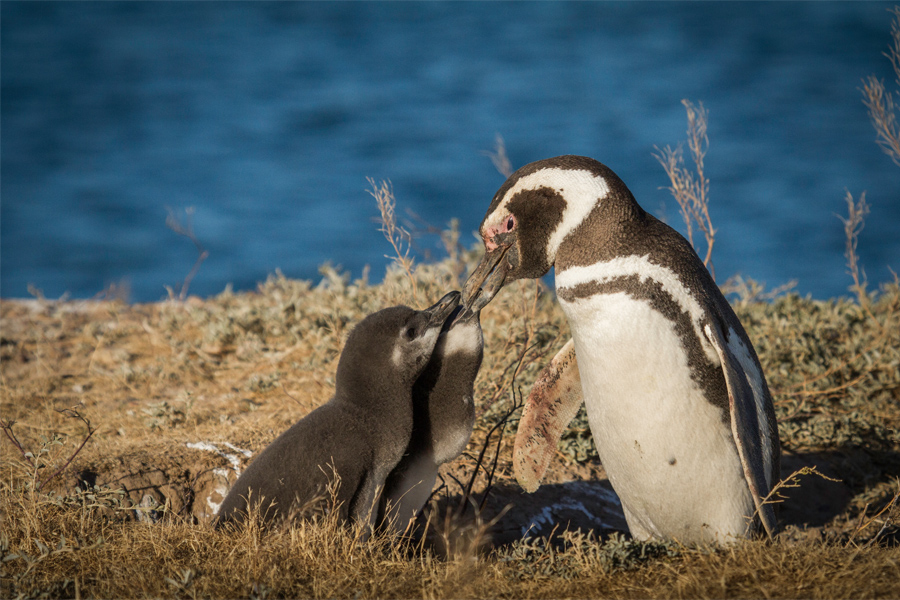